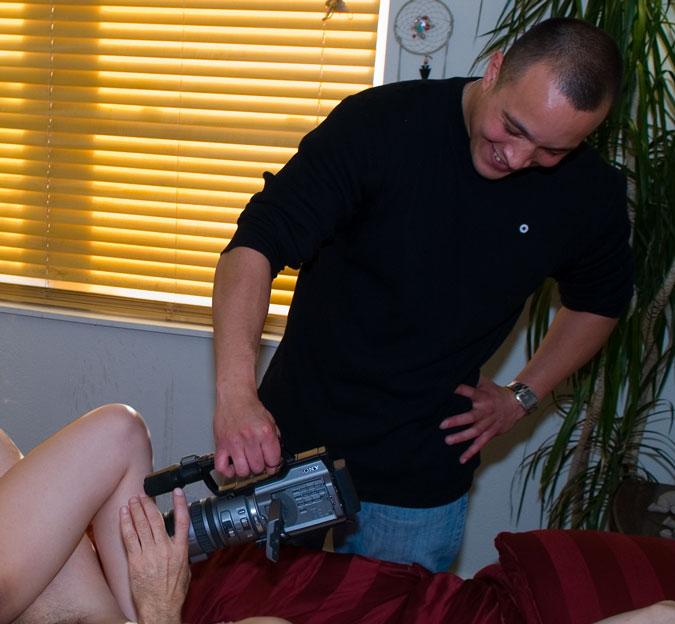 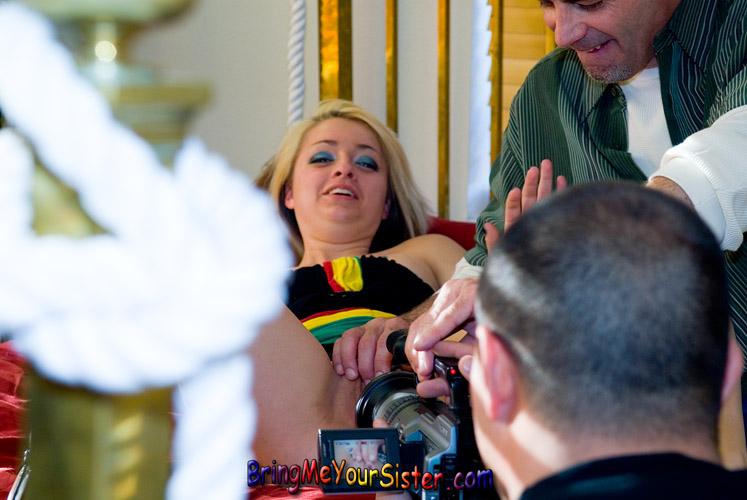 I thought I'd heard it all but when Eric called and told me his sister poked holes in his rubbers, which resulted in his girlfriend, who used to be his sister's girlfriend, getting pregnant and now needing an abortion. Say WTF? So let me get this... 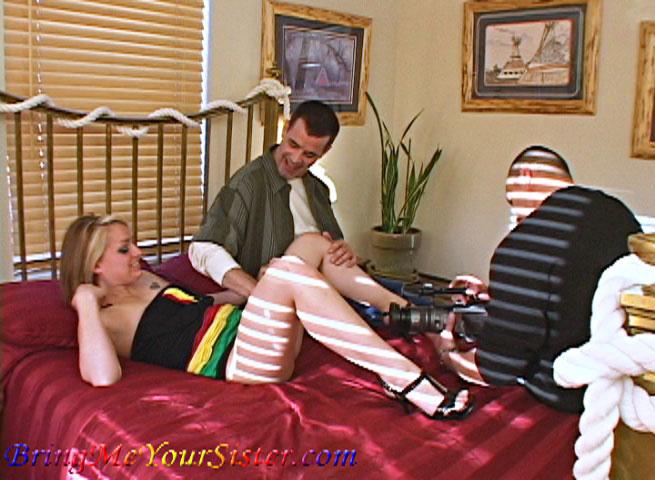